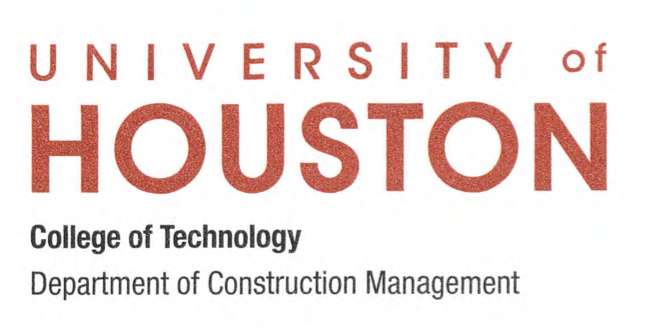 In 2017, Applied Bolting partnered with Bechtel, Carber, and the University of Houston’s College of Technology, for an independent evaluation of  Applied Bolting’s DuraSquirt® Single Pass Flange System.  The project scope also included a comparison to legacy, multi-pass, star pattern, tightening methodology.  In 2018, The UH  team released a brief summary of the year long study.  A summary of the study can be provided upon request and the full report’s conclusions appear below:

The following conclusions can be drawn based on the computational and experimental results obtained:

The DuraSquirt® flange system allows flange closure to be conducted by regular field personnel using regular tools, in 70% less time than legacy methods. The University of Houston Study’s bolting crew consisted of one undergraduate student, who was trained for about 20-30 minutes, and random people passing through the facility where the study was being conducted. Often, the person he drafted to assist, had never bolted a flange before.

The technology to torque a flange in a single pass is not new. In 1992 the University of Akron Ohio, sponsored by BP America and the Pressure Vessel Research Council (PVRC) developed an improved flange bolt-up procedure that described a method to fully tighten a flange in a single bolting pass.1

Unfortunately, it required loading every bolt in a ring, individually, independent of torque. That is, bolts needed to be tightened by monitoring actual bolt stress induced. While possible, tightening via load feedback is time consuming and expensive. It requires constant load feedback, not torque feedback, to accomplish. At the time, ultrasonic or physically measuring bolt stretch, was the only way to monitor load being induced.

What was needed is an economic way to load every bolt individually. That’s where DTIs come in. DTIs indicate load, live, as tightening progresses. DTIs are simple, economic load cells and Applied Bolting has been producing them for more than 30 years.